The 1st Khelo India Fencing Women’s League is scheduled to start on July 25 at the Talkatora Indoor Stadium, New Delhi. To be held over three phases, the first of its kind national fencing competition for women will take place until July 29.

Over 300 women across 20 States have registered to participate in the event in the Cadet (U-17), Junior (U-20) and Senior (13 and above) categories. Tokyo Olympian and Target Olympic Podium Scheme (TOPS) athlete Bhavani Devi will be a participant in the league in the Senior category Sabre event. She is representing the State of Tamil Nadu. Also, other TOPS athletes participating in the league include Shreya Gupta (J&K) – Sabre, Vedika Khusi (Chattisgarh) – Sabre, Taniksha Khatri (Haryana) – Epee and Sheetal Dalal (Haryana) – Epee.

The participants also are representing SAI National Centres of Excellence (NCOEs) from Imphal, Aurangabad, Guwahati and Patiala. The Khelo India Women’s Fencing League is an open national level ranking tournament for women and fencers registered with the Fencing Association of India (FAI) portal and nominated by their respective State Associations are also participating.

It will be held across three phases. While Phase 1 and 2 is scheduled in New Delhi, the final phase will take place in Patiala. A total of Rs 1.54 Crore has been sanctioned by the Sports Authority of India over the conduct of the league across the three phases. The prize money for each phase has been earmarked at Rs 17.10 Lakh.

The league stage will be followed by Direct Elimination between the top ranked players of the league stage as per the International Fencing Federation norms. Also, alongside the Khelo India Fencing Women’s League, the Talkatora Stadium will be having a FAI Ranking tournament for men on the aforementioned dates. 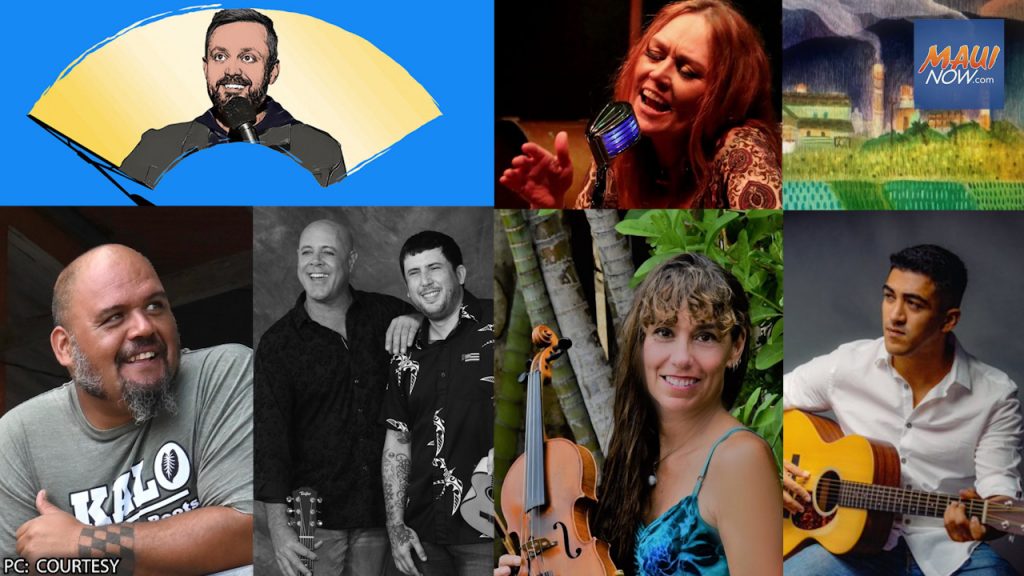