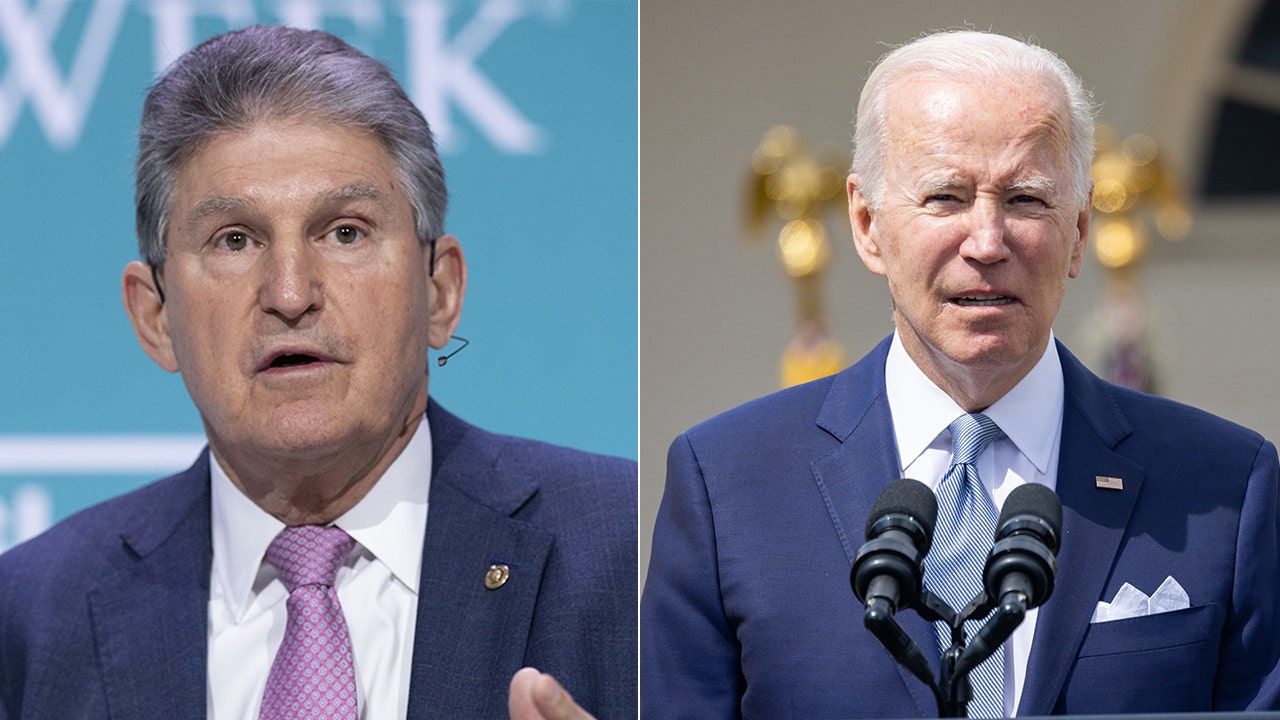 President Biden on Friday warned that climate change and clean energy remain “more urgent than ever,” and said if the Senate will not tackle the issue, he will take “strong executive action to meet this moment” and “will not back down.”

The president’s comments come after Sen. Joe Manchin, D-W.Va., reportedly said that he will not support a bill before November’s midterm elections with any provisions on energy and climate. Democrats had hoped to pass a sweeping package ahead of the election. Manchin responded to the reporting Friday in a radio interview, saying he would wait until August, after the July inflation numbers are released, to decide.

“Political headlines are of no value to the millions of Americans struggling to afford groceries and gas as inflation soars to 9.1%,” Manchin spokesperson Sam Runyon said Thursday in a statement to Fox News Digital. “Senator Manchin believes it’s time for leaders to put political agendas aside, reevaluate and adjust to the economic realities the country faces to avoid taking steps that add fuel to the inflation fire.”

In his statement, Biden said, “Action on climate change and clean energy remains more urgent than ever,” adding, “Let me be clear: if the Senate will not move to tackle the climate crisis and strengthen our domestic clean energy industry, I will take strong executive action to meet this moment.”

The president said his actions will “create jobs, improve our energy security, bolster domestic manufacturing and supply chains, protect us from oil and gas price hikes in the future, and address climate change.”

“I will not back down: the opportunity to create jobs and build a clean energy future is too important to relent,” Biden said.

The president urged the Senate to “move forward” and pass the measure “before the August recess and get it to my desk so I can sign it.”

Biden said the measure will not only lower the cost of prescription drugs and health care for families, but claimed it would also “reduce the deficit and help fight inflation” as the nation grapples with the highest inflation rates in more than 40 years.

Biden thanked Senate Majority Leader Chuck Schumer, D-N.Y., for his “dogged and determined effort to produce the strongest possible bill to bring down costs, reduce the deficit, and combat the climate crisis while boosting our energy security — even offering significant compromises to try to reach an agreement.”

“Now, Congress must act quickly and get legislation to my desk to deliver for American families,” he concluded.

Manchin indicated he would support a reconciliation bill in August that includes a provision to lower prescription drug prices and a two-year extension of subsidies for the Affordable Care Act, according to a Democrat briefed on the conversations.

Senate Majority Leader Chuck Schumer, D-N.Y., waits to speak during an event to mark one year since the U.S. Capitol insurrection on Capitol Hill in Washington on Jan. 6, 2022.
(AP Photo/Susan Walsh, Pool)

Manchin’s demands mean Democrats would probably only be able to produce a far smaller bill that erases the hopes of many in the party to use it to fund clean energy incentives that could begin to help curb global warming.

Previously, Democrats had removed other provisions like paid family leave amid negotiations with Manchin.

His vote is imperative for Democrats to be able to use the budget reconciliation process for the party-line bill, a process that only requires a majority vote rather than the 60-vote filibuster threshold.

Democrats have a slim 50-50 majority in the Senate (including 2 Independents who caucus with Democrats), and Vice President Kamala Harris would cast the tie breaking vote.

Brooke Singman is a Fox News Digital politics reporter. You can reach her at [email protected] or @BrookeSingman on Twitter. 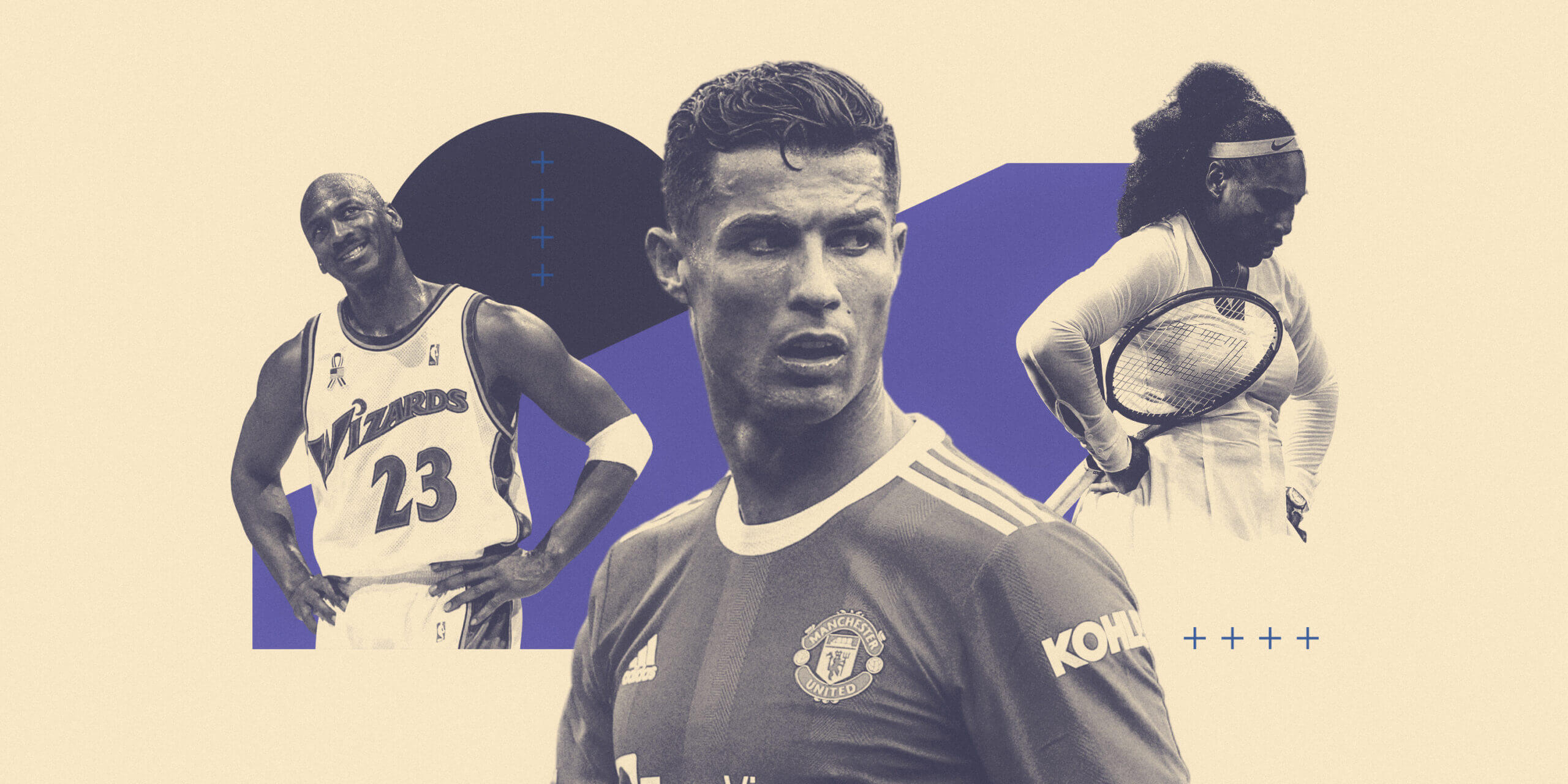 Previous post Some sports legends don’t want to stop playing. But is that really a bad thing? 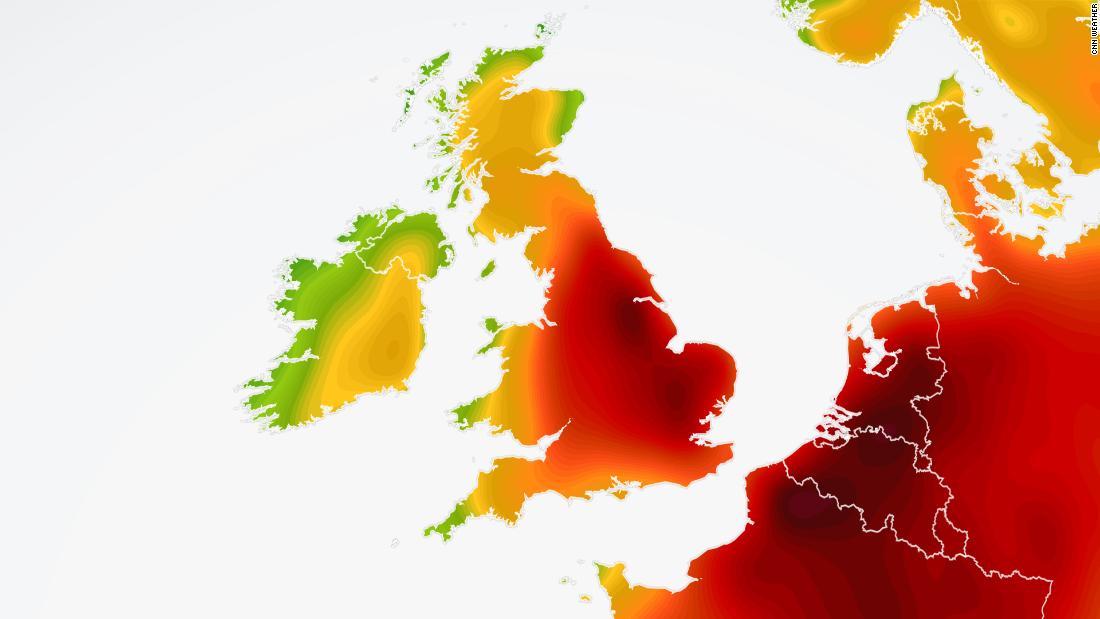 Next post UK heat forecast: A hypothetical weather forecast for 2050 is coming true next week

Members of the US House of Representatives will now receive up to $10,000 to upgrade security at their homes in...

President Joe Biden seems to have racked up a major win by getting a deal with Sen. Joe Manchin to...

A Russian man orchestrated a yearslong effort to puppeteer political groups in Florida, Georgia and California to sow discord in...

At the height of his success, the Pakistani tycoon Arif Naqvi invited cricket superstar Imran Khan and hundreds of bankers,...

For months, it was unclear whether the House select committee investigating January 6, 2021, could overcome his obstruction and penetrate...

PITTSBURGH — The House Jan. 6 committee hearings appear to be breaking through in some of this fall’s most competitive congressional...