Not everyone wants to, or can, run seven miles–especially students.

In past races, however, local students have proven that there are plenty of ways to get involved with the Quad-City Times Bix 7.

Though not all run the race after or before volunteering, these students still break a sweat.

“On Friday morning, we go down and set up the stanchions for the (Arconic) Jr. Bix. Once that’s over, we take them down, load them onto trailers, drive two or three blocks and then set them back up for the finish line Friday night,” said Allison Sanyi, director of coaching for the BSA girls teams.

Once the race is over, Sanyi said her group takes down the stanchions along the finish line, loads them back into a trailer and delivers them back to the warehouse. The group began volunteering for the Bix last year.

“It’s a lot of disassembling, moving and assembling again, but it’s definitely hard work,” Sanyi said. “Last year, we weren’t sure what we were getting into, but we had fun and broke a sweat. A lot of our girls ran the race Saturday then came back to help tear down, so it’s a good group of kids and families–we couldn’t do it if it wasn’t a great group.”

Sanyi said they had 10 girls and their families volunteer last year. This year, that number jumped to 15.

“This year, it was pretty easy to get some interest in volunteering. Everybody seemed like they were ready to go again, so that was great. I didn’t have to do a whole lot of begging,” she said.

Though the race itself is regarded as “showtime,” Sanyi said it’s important for the community to see all that goes into hosting the Bix.

“When you just show up to run the race, everything is already out together. You don’t see who put up those stanchions or what went into doing it,” she said. “So much goes into the event, we’re so lucky to have it as a summer staple in the Quad-Cities.”

Sanyi said runners have personally thanked her group in passing.

“It kind of showed us how much the runners appreciate it and understand what goes into making this event happen,” she said.

Dave Terronez, head coach for the Bettendorf boy’s cross-country team, ran the race for close to 11 years in a row. After running in college, organizing cross-country camps during his graduate assistantship and years of coaching at the high school level, he started volunteering for races around the area.

Terronez and his team help set up fences for the post-race party.

“On Thursday, a flatbed truck comes in from Dubuque and brings in the fences. The workers help us that day, but they’ll unload and hand the fences to us while another group is assigned to put the footings down every 10-to-12 feet,” Terronez said. “We’ll have people grab the fencing, stick it into the footing, then others will wrap the zip ties around so the fences don’t blow over during a windy day.”

This will be the seventh year of volunteering for Terronez and the team. He said there are typically around 20 students split among the three days they volunteer.

“A lot of people complain about high school kids today,” he said. “The kids handle it like troopers. I think volunteering anymore is like a lost art. I’m in charge of these volunteers, but I don’t feel like I’m in charge…I feel like I’m just there working with the kids, and I think that’s important too. I can’t ask the kids to volunteer and not be there.”

Last year, Terronez had 12 members of the team run the race. He said that number will increase this year, as the girls and boys teams are running together this season.

Though a lifelong runner, Terronez said there’s more to the Bix than just running. He views volunteering at the race as a way to give back to the sport itself.

“Many feel just as connected to the Bix as the 10,000 runners and walkers; I think the kids understand that,” he said. “Everyone has their own thing. I feel like volunteering is just giving back to something that’s given me so much, like the opportunity to coach the last 20-plus years and meet these kids. So, hopefully, I’ve taught them something more than just running.”

Bob Haffarnan also ran the Quad-City Times Bix 7 for several years before switching to the volunteer side. He’s volunteered with the Boy Scouts of Bettendorf Presbyterian Troop 89 for 10 years.

“As I got older, I decided to give back and hand out water like people were doing for me for 10 to 15 years,” he said. “I happened to be involved with the Boy Scouts, my son was in scouting, so I thought it’d be good to do the water stops and a great opportunity for our youth to get involved.”

The troop’s water station lies along both sides on the corner of Eastern Avenue and Kirkwood Boulevard. Haffarnan said they usually have 20 scouts volunteer, and they’re allowed to bring their families with them.

Boy scouts are required to earn a certain number of community service hours depending on their rank. Haffarnan said there’s no push from scout leaders to volunteer for the Bix–but most scouts don’t need much convincing.

“They truly enjoy it,” he said. “Once they come hand out water I think they get hooked because they see all the humanity running by, water splashing, cups dropping…I’d say it’s more exciting on their part, being a part of the race.”

Haffarnan said youth involvement is part of what keeps the Bix tradition alive, but it’s also important to foster a sense of community and service.

“You really get a sense of belonging in the community, but you also get a sense that, in this life, it’s not all about you. It’s about everyone around you and helping others,” he said. “Once you’re involved with something, you’re more apt to help when other opportunities come up later, recognizing that you don’t have to get paid or it doesn’t have to benefit you. The benefit is that you get to feel good just doing it.”

“If we get children involved and teach them about community service, it benefits us all in the long run,” he said. “It’s just a fun event, it’s all about the community and tradition. That’s why we’ve stepped up and continue to help with the water stops.”

The Bix 7’s Volunteer Coordinator Christina McNamara said students are welcome to email [email protected] if interested in volunteering. She said there have been student cheerleaders and bands participating along the course in the past.

“Normally, we ask that volunteers be ages 16 or up, but it does depend on the job,” she said. “We’re happy to fill out service learning forms for students if they need them.”

Aside from volunteer labor, McNamara said there have been student cheerleaders and bands, like United Township’s drum line, participating as entertainment along the course in the past.

She, too, thinks it’s important for young folks in the community to get involved, even if they don’t want to run.

“This is a great example of the camaraderie among Quad-Citians and the running community nationwide,” McNamara said. “Our volunteers are some of the best. I think it’s a great chance to see how well organized an event can be mainly run on volunteers, and what difference they can make.”


Across the Sky podcast: Meet the meteorologists from the Lee Weather Team!

Get our local education coverage delivered directly to your inbox. 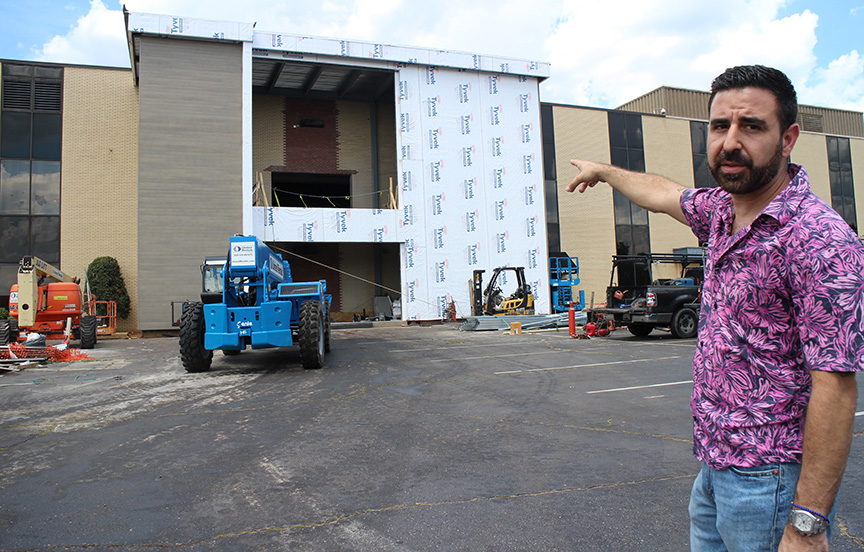 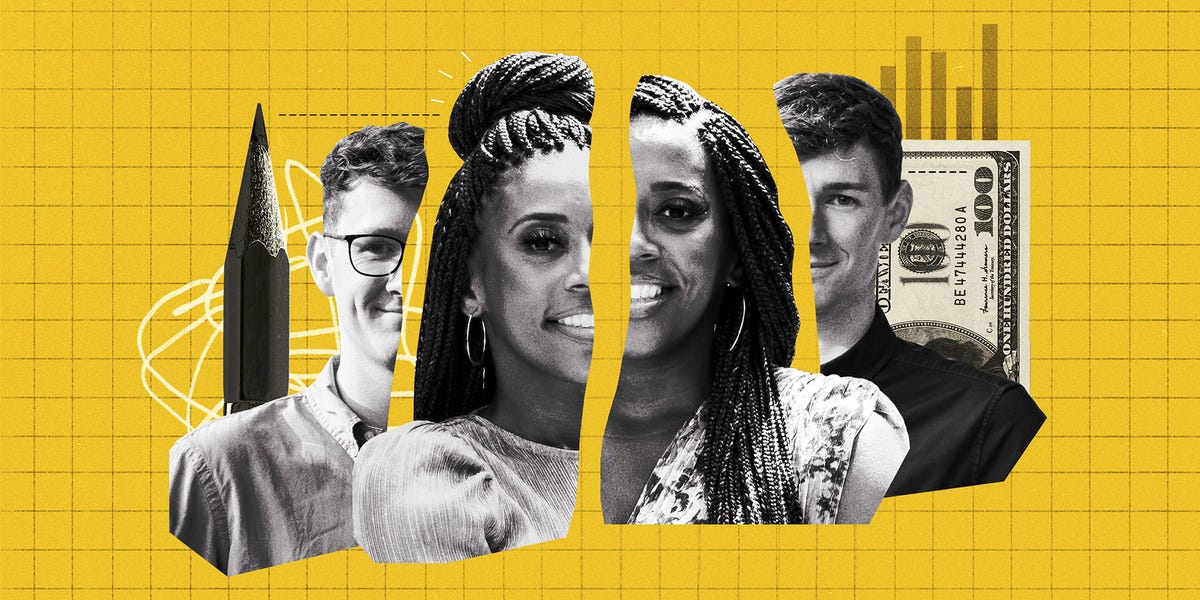 Next post Marshmallow Insurance and Other Sibling Co-Founders Talk ‘Twindom’