Nearly 40 million Americans are under heat alerts Tuesday as two zones of excessively high temperatures roast portions of the Lower 48. Parts of the Southern Plains from Texas to southern Missouri continue to cook, as they have most of the summer. But for the Pacific Northwest, the arrival of this sweltering heat is more of a shock after a relatively cool summer thus far.

Throughout the Pacific Northwest, temperatures are forecast to be the highest of the summer and aren’t predicted to drop until the weekend. In Seattle and Portland, this heat wave could approach records for longevity. Both cities are under excessive heat warnings until Thursday evening. Seattle may see the mercury hit 90 on four consecutive days through Friday, while Portland may get afternoon temperatures hovering near 100.

The National Weather Service issued heat alerts for millions of people on Tuesday as the Biden administration unveiled Heat.gov, “a new website to provide the public and decision-makers with clear, timely and science-based information to understand and reduce the health risks of extreme heat.”

The heat wave in the Pacific Northwest comes a little over a year after all-time records were smashed in Seattle and Portland, with high temperatures of 108 and 116 degrees, respectively. That same event established a record high in Canada, where Lytton, British Columbia, soared to 121 degrees. The town burned to the ground the next day.

Forecasters in Seattle and Portland stressed that this year’s heat wave, while not nearly as intense as last year, is notable for its longevity.

“It’s the duration that’s really noteworthy for this event,” said Colby Neuman, a meteorologist at the National Weather Service in Portland. “The most consecutive days of 95 degrees at Portland on record is six, and we’ll certainly be in the running to approach, tie or exceed that record. The next few days, we’re going to be right around 100.”

A dangerous heat wave, with widespread excessive heat warnings and heat advisories, will impact the Northwestern U.S. this week, before some relief by late in the weekend/early next week.

Visit https://t.co/Ynl3VCdFFD for info on how to protect yourself, family, and neighbors. pic.twitter.com/MQJ5IflNgS

Portland International Airport hit 98.6 degrees on Monday, and after a predicted high of 101 degrees on Tuesday, the city is slated to be in the upper 90s through Friday. Saturday’s projected high is 95 degrees. At present, the city is forecast to tie the record.

“When we see highs up around 100, hospital visits with heat-related illnesses are definitely much higher than background levels,” Neuman said. “And with covid still being around, there’s a limit to the capacity of hospitals, and these events exacerbate that.”

Access to air conditioning is a complicating factor that amplifies risk in vulnerable populations such as the elderly and homeless. In Portland, 78 percent of households have air conditioning, but that number drops to 44 percent in Seattle.

Seattle made it to 85 degrees Monday — the average high this time of year is 79 degrees — but each day through Friday should peak at or just above 90 degrees. Heat waves, defined as intervals of three consecutive days of 90 degrees or greater, are somewhat rare in Seattle; this will mark only the 24th since World War II. Half of those heat waves have occurred in the past 15 years, highlighting the role of human-caused climate change in making outlier heat events more frequent and intense.

Officially, the record longest duration for a heat wave in Seattle is five days, which occurred in both 2015 and 1981.

“Take extra precautions if you work or spend time outside,” the Weather Service in Seattle said. “When possible reschedule strenuous activities to early morning or evening.”

The agency called attention to Washington’s public service phone hotline, reachable at 2-1-1, which can provide callers with information about cooling shelters and other services.

A particular concern is elevated nighttime temperatures, which will keep dwellings without air-conditioning uncomfortably warm. Temperatures in Seattle briefly dipped below 70 Tuesday morning.

In Portland, the low temperature Tuesday was 69 degrees.

“There’s a large part of the population here that doesn’t have air conditioning,” Neuman said. “In the past, people would rely on opening up their windows to cool off their residences. They can’t this time around.”

Through the end of the week, the most extreme heat is set to occur Thursday and Friday in eastern Washington, where highs could top 110 degrees, particularly in the lowlands of the Columbia River Basin.

Kennewick, Wash., about 50 miles east-southeast of Yakima, could climb to 112 degrees on Thursday and 110 on Friday. Yakima proper will flirt with 110 degrees Thursday before a relative easing to 108 on Friday and 105 for Saturday.

Why the Dust Bowl was hotter than this heat wave, despite global warming

Temperatures in the 100-to-110-degree range will be common in interior and northern Oregon. Medford tied a record high of 107 degrees on Monday, while Dallesport, Wash., on the border with Oregon, soared to a record-tying 108.

The heat is originating from a ridge of high pressure, or “heat dome,” that’s parked in the northeastern Pacific west of British Columbia. It’s deflecting the jet stream north into Canada along with any inclement weather and storminess. Instead, the weather in the Pacific Northwest is characterized by clear skies and hot, sinking air.

Jason Samenow contributed to this report. 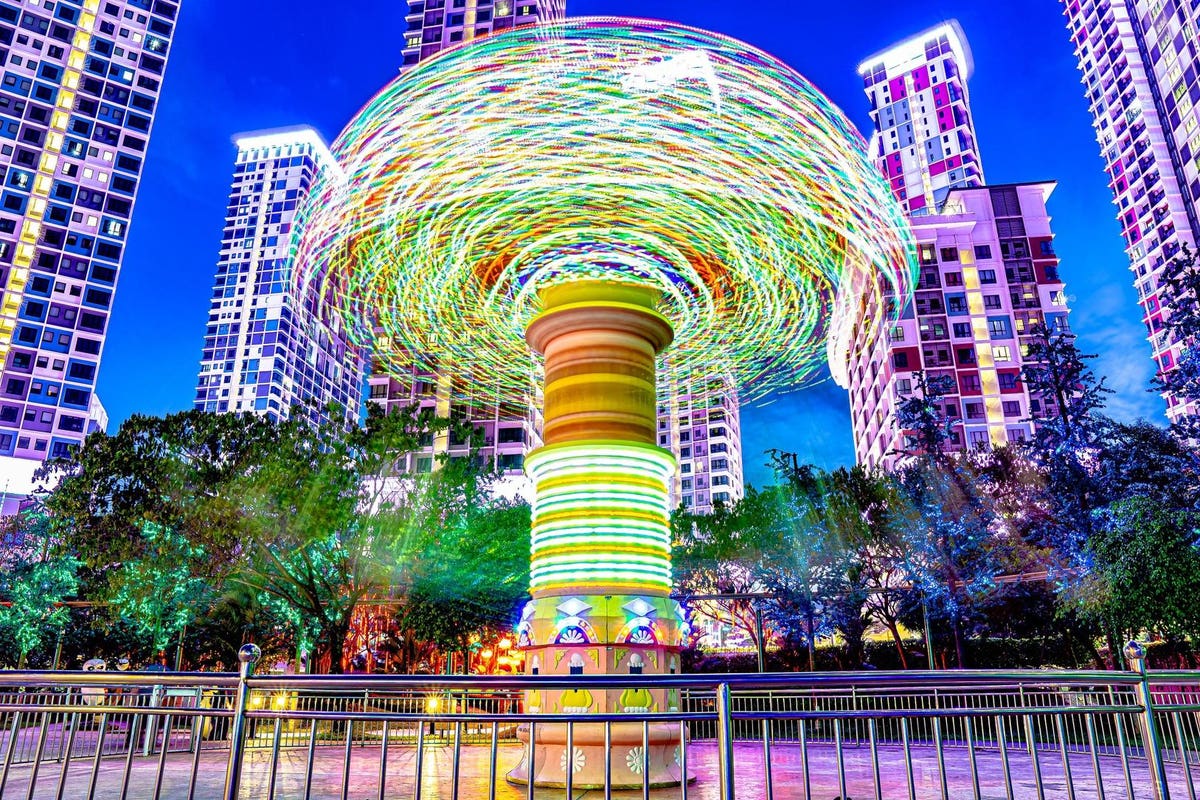