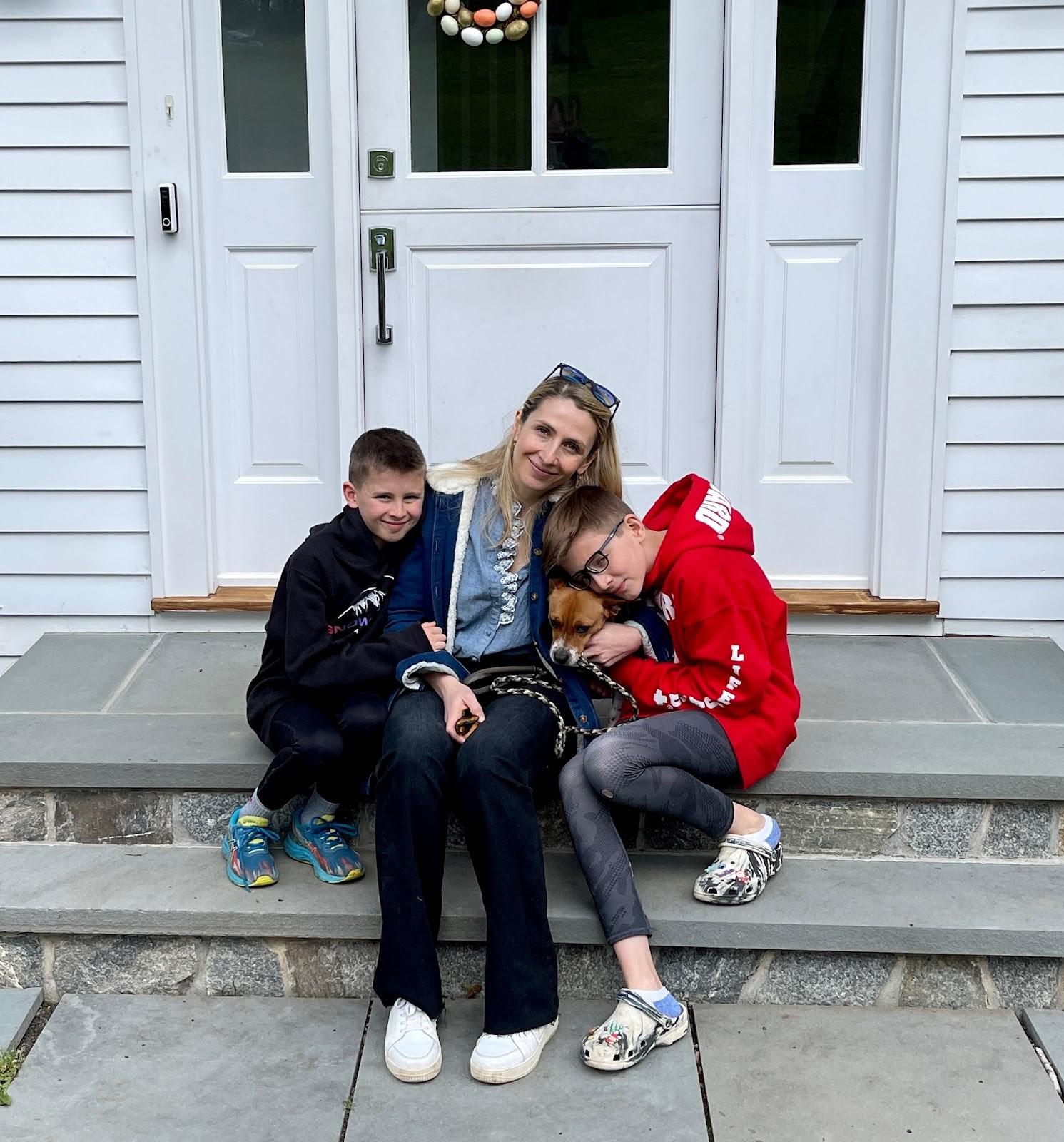 WESTPORT — Following incidents with dogs running into traffic and support from community members, Winslow Park is one step closer to securing fencing around certain areas of the dog park.

Winslow Park has seven openings between stone walls around its parameter, with three near the area of the park where dogs can roam without leashes.

At a parks and recreation commission meeting on July 20 officials determined that fencing would be added to the three entrances.

On April 30, Westporter Teona Johnson’s dog, Winnie the Pooh, was struck by oncoming traffic on Compo Road. Johnson said Winnie got into a chase with another dog, leading to an opening between the unleashed area of the dog park and the road. The other dog stopped, while Winnie kept going, ran into traffic and sustained fatal injuries. Though Johnson’s husband took the dog to the vet, he could not be revived.

“We were just devastated,” Johnson said.

After the dog’s death, Johnson’s son, a fifth grader, wrote a letter about the incident, which was posted to a local town website. Johnson said the post was helpful, as it received a fair amount of comments. One comment told her to petition the town, and that’s what she did.

She asked the town through the RTM to get fencing at the park. After receiving about 40 signatures within her neighborhood and submitting it, she was told she would have to go through the parks and recreation commission to attempt to get the fencing.

This is not the first incident in which dogs have ran into oncoming traffic at Winslow Park, according to Johnson and another community member, Brian O’Malley.

As Johnson petitioned, she met O’Malley, who was working on his own to also get fencing secured. O’Malley saw the post, and used it as part of his proposal, which he shared with the parks and recreation commission.

“It was so amazing to connect with somebody else who was basically one step ahead with the proposal,” Johnson said.

O’Malley said he brings his dog to the park every day. He became interested in making the proposal for fencing when he heard similar incidents from other people, and one even happened to him.

One day, his dog ran into traffic from one of the openings in the park, and got attached to a piece of plastic on the back of a truck, which dragged the dog down the road. O’Malley said he chased the car down the road, and all sides of the roads stopped. He was able to free his dog, which he said was lucky.

Last week, O’Malley said an older woman was walking her dog when she got knocked over by two other dogs. She let go of the leash, which made her dog run right alongside the road. O’Malley tackled the dog before it got hurt.

After that, he said he thought, “This is crazy to have a dog park adjacent to a road like this” without a fence.

O’Malley’s proposal included photos and details of each of the openings at the park, a potential cost analysis and fencing options. He said that he got an estimate from Riverside Fence, which would charge about $6,000 to add fences to the seven areas, including gates.

Originally, O’Malley wanted to create a GoFundMe, and he said many members of the community that he spoke to were willing to fundraise for the project.

The meeting, which Johnson and O’Malley attended, determined that the money for the split-rail fence would come out of the parks and recreation budget. The fence will have the ability to be opened, and it will be about four feet in height.

However, O’Malley and Johnson said that there was not a timeline discussed at the meeting of when it will installed.

After the decision, O’Malley said he is happy. However, he feels that only about half of the problem is solved, as the areas of the park where dogs must be on leashes will still have openings along the road.

“I don’t think it’s a 100 percent victory, but I am very grateful that we are able to make this, at least, safer for dogs,” Johnson said.

“I do think in Winnie’s case, it would have made a difference,” she said. “I do think it’s going to make the park safer for the dogs.”

Parks and Recreation Director Jennifer Fava and Commissioner David Floyd did not respond immediately to requests for comment. 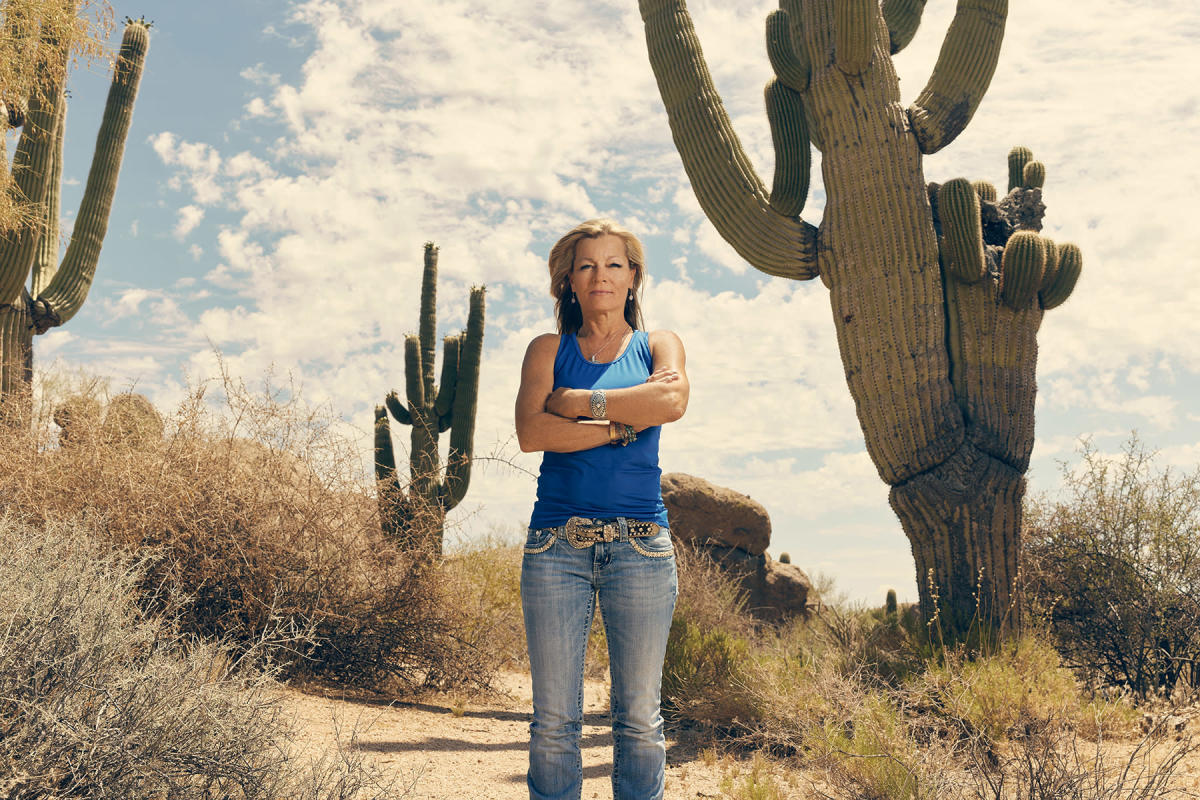